It was the Commonwealth Games on Court 2. An Australian and a Canadian playing one another at Britain’s All England Club. What better advertisement could there be for peace and harmony? Actually, there being an Australian player involved, there was very little peace in evidence, although with the lure of Bernard Tomic playing on Centre Court the Australian Fanatics seemed fewer in number. Harmony was in fairly short supply too, as Kyrgios and Raonic are two of the most powerful players on the ATP Tour. Both big serving baseline boomers, this was as close to the video to Two Tribes by Frankie Goes To Hollywood as professional tennis dare comfortably go.

I’ve written about Kyrgios already this week. He is a magnificent talent, a genuine prospect but at the same time, egregiously indisciplined. His tendency to showboat, even on key points, must infuriate his coaching team while his continual battles with both his temper and the authorities infuriate everybody else. Yesterday, Kyrgios managed to dial it back a little but nevertheless managed to receive another code violation warning for petulantly slamming his racquet into the turf with sufficient gusto that it propelled the offending article into the crowd. Fortunately for Kyrgios, the crowd gave him it back, lest he were forced to face down the most feared serve in the game with one of his shoes.

Kyrgios started well but took his eye off the ball at the business end of the first set allowing the more stolid Raonic to take an early lead. But Kyrgios would not be denied and realistically, Raonic was never a threat again. Kyrgios serve was particularly in evidence, hitting twice the number of aces of his celebrated opponent who, some reckoned, was showing signs of physical strain and maybe carrying an injury. In the midst of all this, for the second match running Kyrgios also hit a terrifyingly powerful scudding forehand drive, the like of which makes you seriously fear for anyone who might venture into its path. It was truly spectacular. For all his hissy fits, adolescent posturing and the ever-horrendous Fanatic support, Kyrgios is playing wonderfully well this fortnight and it will take a real performance to unseat him.

His next appointment is with Frenchman Richard Gasquet, who dispatched the much fancied Grigor Dimitrov – last year’s semi-finalist – in three sets on Centre Court. Gasquet has been largely under the radar for much of this tournament so far but has been playing very well, winning very easily and this latest result may raise a few eyebrows. At Wimbledon 12 months ago, the then-unheralded Kyrgios saved NINE match points in eventually beating Gasquet 3-6 6-7(4) 6-4 7-5 10-8, so another titanic duel looks to be in prospect.

In the women’s draw. Serena Williams’ quest for a fourth successive Grand Slam title remains on track. At 6-2, 4-3 it was very much in the bag. Few would necessarily have predicted that from that point, Heather Watson would win six consecutive games, lead 3-0 in the final set, nor break the Williams serve at 4-4 to serve for the match. It was as impressive as it was unlikely – all the more so considering that Watson did so in spite of her first serve having completely deserted her for large spells – but completely thrilling nonetheless. It was a fightback that would surely have seen any less a player than Serena Williams, which is to say pretty well every other player in women’s tennis, capitulate. Should Serena win the Venus Rosewater dish a week from today, she will surely not have had to face a sterner test. Heather Watson has arrived.

The next question is whether or not she can now stay there. Consistency is the main thing currently lacking at the top of the women’s game. If Watson can add it to hers, there’s no reason why the player we saw on Centre Court today couldn’t one day be a fixture in the world’s top 20. But that all lies in the future. All we know for sure is that Watson have us all a thoroughly memorable afternoon of tennis and joined the ever-burgeoning ranks of Britain’s beloved Heroic Sporting Runners-up. If nothing else, she looks set to remain the Channel Islands’ best ever tennis player. But I think that she and I both know that she’ll be aiming higher from now on. 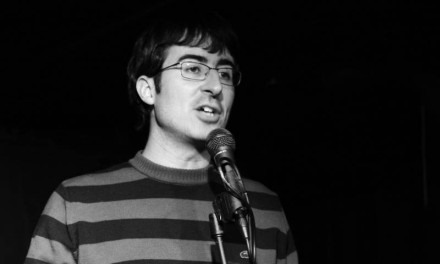 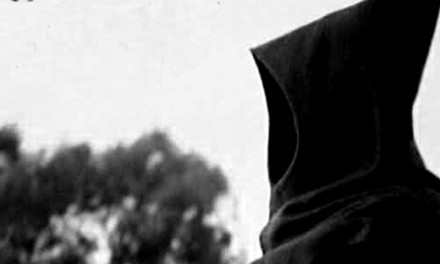