When Football Was Good: Part 3 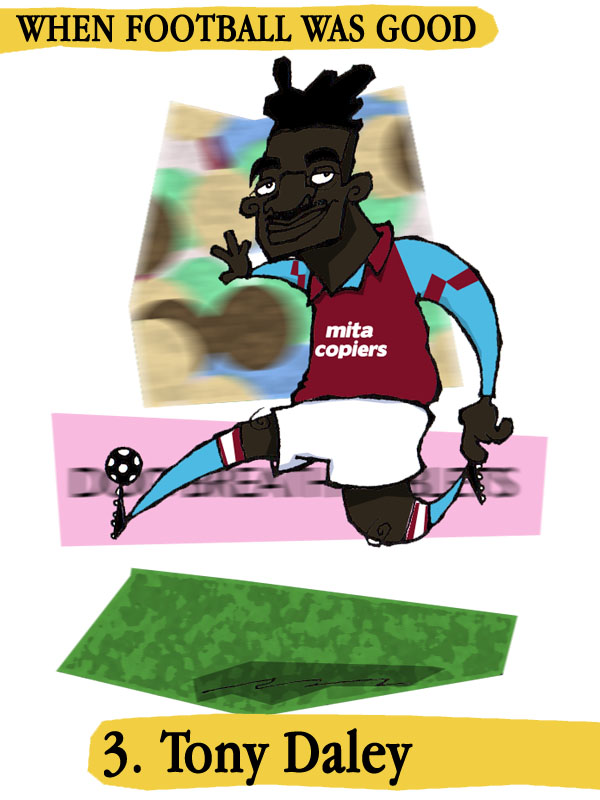 Tony Daley was little, had mad hair and was fast. Fast in a way that wingers used to be when football was good. Fast in a way that on-the-ball trickery wasn’t even particularly a factor. It would only have slowed him down. Daley is most famous for his spell at Aston Villa. Part of the side that won Villa promotion back to the top flight in 1988, under Graham Taylor in 1989/90 and Ron Atkinson in 1992/93 he was an integral part of a side that finished runners-up to the League Champions. With his old boss Taylor now in the England hot seat, Daley also made his mark internationally and was part of the England squad for their characteristically meek campaign at the 1992 European Championships in Sweden.

With his old pace beginning to fade, he moved on to Wolves in 1994 and then to Watford in 1998, both times joining up with his old gaffer Graham Taylor. However, first team opportunities and fitness faded away, Daley managing just 40 appearances in those next five years. By the turn of the century Daley had moved into a more fruitful three year spell at Forest Green in the Conference. Daley still works in football, as the fitness coach at Wolverhampton Wanderers.

The 2019 Women’s World Cup: The Semis – Oranges Squeeze Through 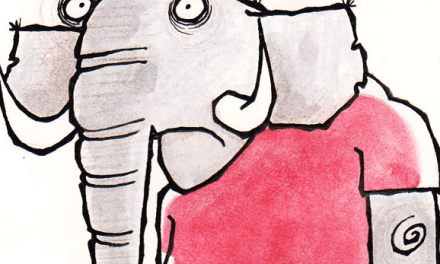 The Friday Cartoon: An Elephant In A Football Kit