When Football Was Good, Part 1

In the first of a groundbreaking new series of pictures, our resident idiot Dotmund explores a time when football was better than it is now. This week: Pat Nevin. 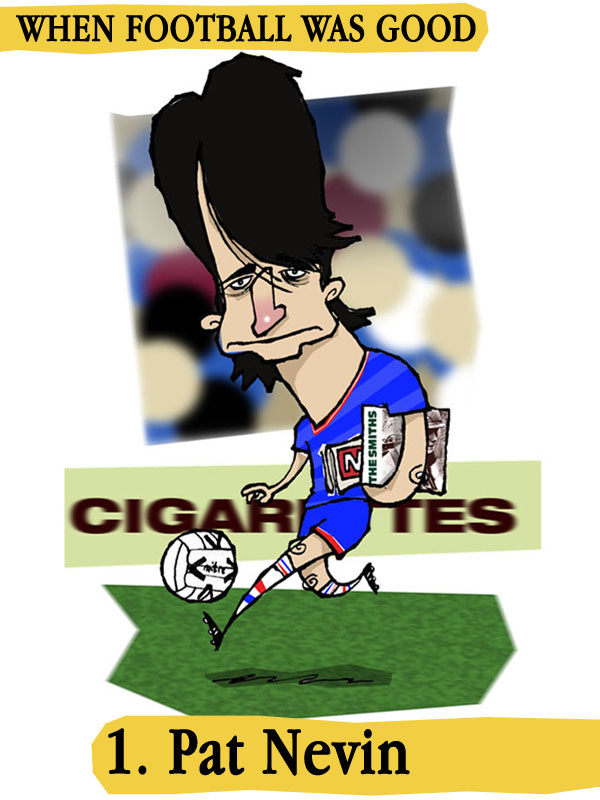 Pat Nevin was a player it is very easy to admire. He was that old cliché: intelligent for a footballer. However, as most football players are thick, I prefer to think of Nevin as just plain intelligent. He was wee, too. A wee, tricky, intelligent winger. But aside from winning the Second Division with Chelsea and an FA Cup final appearance with Everton, Pat Nevin’s career seems oddly lacking in the success his talent probably deserved. Thus the folly of team sports is cruelly highlighted. Particularly curious is the sparing way in which Scotland made use of his skills, with just 28 caps over a ten year period. Obviously they had enough canny, creative players at the time, which is why they won the 1986, 1990 and 1994 World Cups. Nevin, in the meantime, only saw action in one major international tournament, Euro 92 in Sweden.

It’s unlikely you’ll hear the man himself complaining, however. He’s done very well out of what is essentially a game, he’d argue (if he could hear you over his Joy Division records). After a canny, unusually intelligent and wee spell on the coaching staff at Motherwell in the early noughties, Pat Nevin now is a wee, canny, oddly intelligent and creative broadcaster, journalist, club DJ and renaissance man. 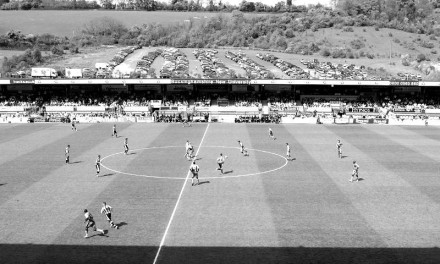 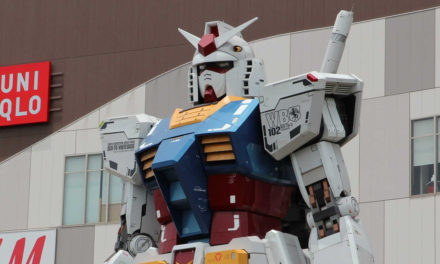