Video of the Day: Southampton vs Everton, March 1985

This morning’s Video of the Day deposits us at the end of March 1985. Things are wide open at the top of the First Division of the Football League. Everton and Tottenham Hotspur are tied on points at the top of the table, though Everton, who are fighting on three fronts – the FA Cup and the European Cup Winners Cup are also at this point still very much in their sights – have a game in hand on the team from North London. On the last Saturday of the month, however, Spurs are surprisingly beaten at home by Aston Villa, all of which offers Everton an opportunity to open up some daylight at the top of the table, a big step toward their first Football League championship since 1970. There is, however, a catch. As Spurs are reaching peak Spurs at White Hart Lane, Everton can only get that daylight by winning at The Dell against Southampton, and Everton haven’t won at The Dell since 1972. Commentary comes from John Motson. 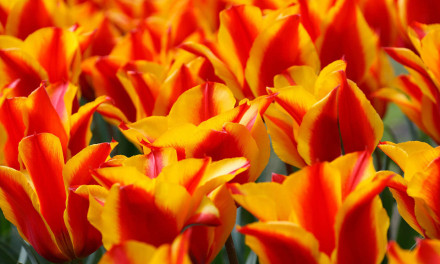