Video of the Day: Birmingham City vs Ipswich Town, 1982

This morning’s video of the day continues our run for this week of half-forgotten FA Cup Third Round matches of the past, taking us all the way back to January 1982. The winter of 1981/82 was a savage one, with snow blanketing much of the country for several weeks, but groundsmen at Birmingham City got the pitch playable for their match against Ipswich Town, who had reached the semi-final of the competition the year before being beaten by Manchester City at the penultimate hurdle. The commentary comes, in his last season as the Midlands’ voice of football, from Hugh Johns.

Match Of The Past: Arsenal vs Southampton, December 1970 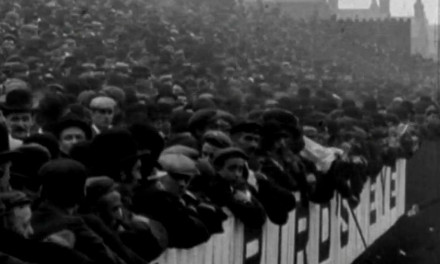