Our Video of the Day for today is a little later than usual, so many apologies for that, and with tonight’s Premier League matches in mind, today we’re whisking you back to September 1984 and a First Division match from Highbury between Arsenal and Liverpool. Liverpool at this time were at their most imperious. They’d ended the previous season as the champions of England and Europe and had started the new season with two wins and two draws. Arsenal, meanwhile, had finished the 1983/84 season in sixth place in the table and had started the season with a draw, a defeat, and then two wins. A crowd of just over 50,000 people was present to watch this match, and it would prove to mark the start of a run that would cost Liverpool the 1984/85 championship to their local rivals, Everton. Commentary comes from John Motson. 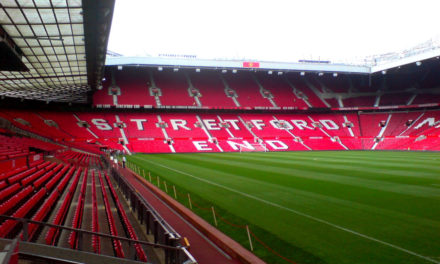 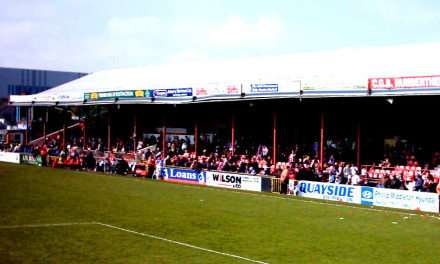 Video of the Day: Grimsby Town vs Arsenal, 1986

Video of the Day: Manchester United vs Liverpool, April 1968 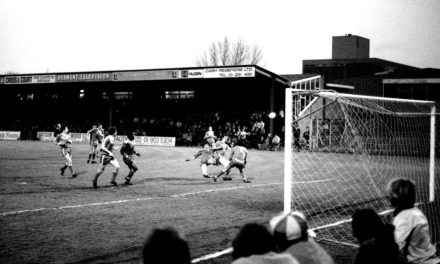