Video Of The Day: Fulham vs Leeds United, September 1982

The 25th September 1982 was one of the more remarkable days in the recent history of top flight football in England. On this particular Saturday afternoon, fifty goals were scored in the First Division, with sixteen being scored in just two matches, an eight-nil win for Watford against Sunderland and a four-all draw between Stoke City and Luton Town. Of course, much of this took place away from the prying eyes of television cameras. The BBC sent theirs to White Hart Lane for a match between Tottenham Hotspur and Nottingham Forest – a four-one win for the home side – and to a Second Division match between Leicester City and Queens Park Rangers which ended in a one-nil win for the visitors.

The television cameras of ITV were, of course, spread over a wider area, but the televised coverage of football in the early 1980s was very different to now. In the north-west of England, Granada Television were featuring the match between Liverpool and Southampton as their featured match on their Match Time show and neighbouring Yorkshire Television, rather than sending their Outside Broadcast Unit to a match, opted to piggy-back on this because their second featured match was the Second Division match between Fulham and Leeds United, which had been followed by London Weekend Television.

At the time, this was a top of the table fixture in the second tier. Leeds United had started their season with three wins and two draws from their first five matches, whilst Fulham were also unbeaten in the league and the week before had put four goals past Middlesbrough away from home. They, of course, would stay in the promotion places until the very last day of the season. Leeds United’s season eventually faded away and they finished the season in eighth place in the table. 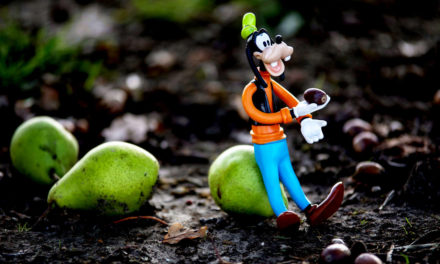