David Vine had, in some respects, a most curious career. He got his first job in television in 1961 with Westward Television in Plymouth, but in 1966 he also joined BBC2 without the knowledge of his previous employers and, since BBC2 couldn’t at the time be received in the south-west of England, it required a Daily Mail article for the company to become aware of Vine’s double life and push him into resigning. Vine’s career, though, is a curiosity, falling as he did between sports presenter and quiz show host. On the one hand, he hosted A Question of Sport, It’s a Knockout, Superstars, The Eurovision Song Contest, Miss World and this morning’s viewing, Quiz Ball. On the other, though, he also anchored Grandstand, Match of the Day, Wimbledon, Grand Prix motor racing, Ski Sunday and the Olympic Games. A career of two halves, Brian.

Quiz Ball comes from the very start of his time at the BBC. The premise of the show is very simple. Two teams of four, representing football clubs and made up of three actual players and one “celebrity” fan, make their way up a football pitch by asking general knowledge questions before shooting in order to score a goal in one of four different ways. It does sort of hang together, and Quiz Ball ended up running until 1972. Tonight’s episode is the very first to be broadcast, from back in 1966, and it’s Arsenal vs Nottingham Forest, with Arsenal represented by Ian Ure, Terry Neill and Bertie Mee, with BBC radio DJ Jimmy Young as their celebrity, while Forest’s team is made up of Bobby McKinlay, John Barnwell and John Carey, with celebrity farmer Ted Moult alongside them. 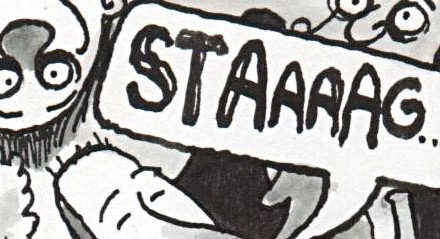 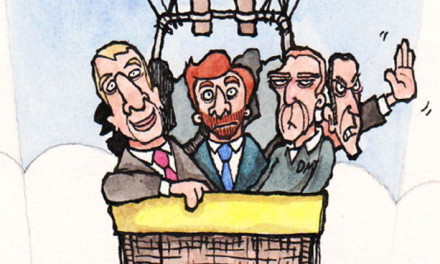