The Fly In The Ointment 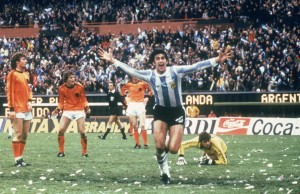 Recently, while killing an afternoon wandering around my local library, I came across a DVD called FUTEBOL, which contains a fairly comprehensive history and social commentary of “The Beautiful Game” in the world’s 5th largest country. Sadly, while the librarian was searching for the aforementioned title, there were 2 of the 4 discs which couldn’t be found.  The librarian apologetically shrugged his shoulders, and I gave him a c’est la vie roll of the eyes, even though I was secretly thinking “for f**k’s sake”. Mildly peeved, I thanked the libarian (insincerely) for his efforts, and prepared to turn on my heels and go about my business. Just as I was about to leave, the librarian chummily asked “so, who’s your money on for the World Cup?”  Whether he meant it as such, I took this as a clear invitation to start an unnecessarily long conversation about who I thought would/wouldn’t win, and why. I told him my tip for the trophy was (and still is) Argentina. He nodded in at least partial agreement, then gave a rueful shake of his head and said “great team, but Messi’s no Maradona is he?”.

Now, if he’d said this in certain quarters, he would have most likely have been knocked back by a tidal wave of hysteria from people who believe Messi is some kind of sainted figure, who is exempt from rebuke or criticism. However, while it would be downright stupid to claim that Messi isn’t entitled to be considered one of the game’s greatest ever players, there are many ways in which the librarian’s statement struck a chord with me, if for no other reason that it sparked a discussion about Argentina’s historic figures in The World Cup.

Firstly, I conspiratorially confessed that while Diego Maradona had “done” England out of a World Cup, I was still a huge fan, and considered him the greatest player ever. Secondly, we moved onto the slightly more obscure figure of Jose Luis Brown, the rugged sweeper, who opened the scoring in the 1986 final, against West Germany. We then talked about the other influential 1986 players, Burruchaga, Valdano, Batista.

Then, we moved onto the undoubted star of the 1978 World Cup, Mario Kempes, the Valencia CF striker who scored two goals in the famous ticker tape final at the Estadio Monumental, after a tournament shrouded in suspicion and controversy, particularly about the origins of some of Argentina’s results.

I shook my head, bemoaning the fact that it was often difficult to publicly admit my admiration for Argentina, usually because in England it would be aggressively shouted down with a profanity laden, and threatening tirade about “f***ing cheating Argies. The librarian shrugged off my dilemma, saying he’d always admired them, because they were, in his words, the fly in the ointment, always being awkward, mostly being thrilling to watch, and arguably most importantly, not being subjected to the tedious, saccharine love fest with which English commentators and pundits usually bestow on Brazil.

Even though it was only, in reality, a 5 minute conversation, it felt vaguely cathartic to confess my love that had up until then, barely dare speak its name.

I don’t necessarily WANT Argentina to win, but equally, I won’t be sad to see them lift the World Cup either. 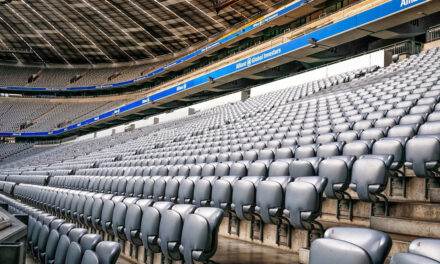 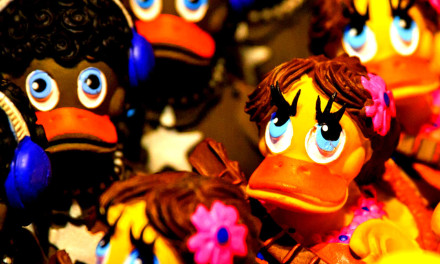