Yes, forty-eight years is a long time. Two generations have come and gone since England accidentally won the World Cup on Saturday 30th July, 1966.  If that day was also you date of birth, it is eminently possible that you are a grandparent now. Imagine that. There are children about to grow up in England whose grandparents won’t be able to tell them first-hand about The Day England Won The World Cup. But wait! Hold thine horses, because unless I am very much mistaken there is another World Cup to be held. It starts in a few days and could prove the salvation of a generation of grandparents everywhere, because England have qualified and are a mere 7 (seven) victories away from winning it.

What would England winning the World Cup be like? It’s no use asking your grandparents, even. If you’re anything like me, all your grandparents are now dead for starters, but it goes beyond that. The world of football has changed beyond recognition since July 1966. It is even arguable that England’s (first/only) World Cup win was the Big Bang that created this universe. The key difference today, of course, is the scope of football’s influence on wider British culture and society. Footballers are a big deal these days. They are icons, trend-setters and opinion formers. They are amongst the highest-earning people in Britain today. As such, it is beyond question that a lot of them are absolutely insufferable. Let’s make no bones about it, England winning the 2014 World Cup would be the absolute worst thing that could possibly happen.

The 22-man squad who won the 1966 trophy for England were, as many people have correcty pointed out, just footballers. And although their stars inevitably began to rise subsequently, on the whole that entire team continue to eschew any of the trappings of celebrity, let alone stardom. The players who followed, however, had no such compunction. Martin Peters may have slunk out of the celebrations early to spend a quiet night in with his wife, but he and his teammates had already given birth to the biggest bunch of preening, out-of-touch, arrogant, cocksure, avaricious, mercenary, vacant, arseholes you could ever wish to meet. The catastrophic and total failure of each and every subsequent generation of England football teams to win anything is the only thing anchoring these pricks to any sense at all of respectful normality. Would you want to live in the same country as any modern day English footballer with a World Cup winner’s medal?

And that would only be the cherry on the top of what would be an already stinking coil of droppings. The British press and broadcast media would be intolerable to an UNIMAGINABLE degree. These people aren’t backward in explaining just how great and popular anything to do with English soccer is anyway. Could anyone honestly cope with the increase in hyperbole, if these claims suddenly had any sort of empirical basis? No, the first thing that would happen would be that Rio de Janeiro’s famous statue Cristo Redentor would be recarved in the likeness of Jimmy Hill. It would be, in fact, the largest Art Deco statue of Jimmy Hill anywhere in the world. And if you can’t imagine what this might look like, we’ve helpfully knocked up this artist’s rendition. 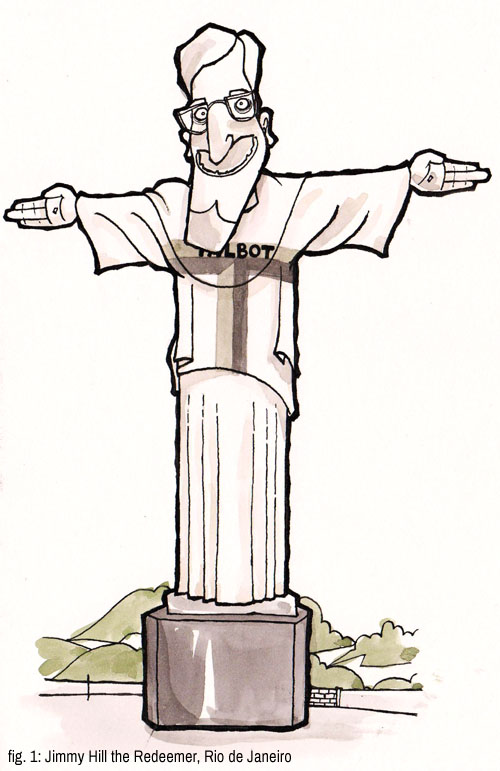 There’s every likelihood that it wouldn’t stop there, either. 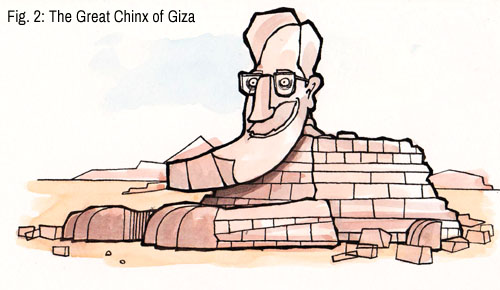 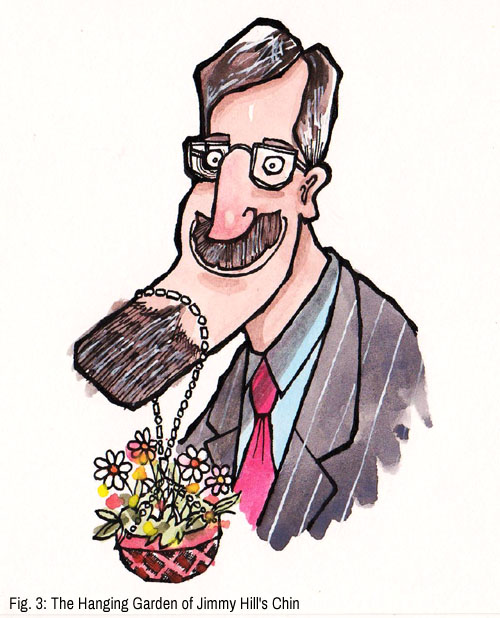 It would be like that episode of Doctor Who where the Master turns everyone on planet Earth into his own likeness. But it would be more insidious yet still. The Master, after all, just wants to enslave a planet so that we can all do his bidding. As mass-brainwashing tactics go, it’s far preferable to having to accept that Chris Smalling might be a world class footballer. The intense awfulness of the possibility that England could yet prevail in this tournament is enough to keep me up at night. The only thing keeping me sane is that there are 31 other teams, all currently with an equal chance at bringing the trophy home. They’re bloody welcome to it.  The idea of someone other than the England captain holding that oddly-phallic wonger aloft at the Maracana on July 13th is something I find soothing in the extreme.

But wait. The England captain. It’s no longer John Terry. John Terry isn’t even in the squad. And aside from the fact that he would almost inevitably sneak into the stadium ready to hijack the prizegiving ceremony, John Terry won’t get his hands on the World Cup in 2014, or 2018, or at all, ever. Never. Terry No-Cups.Which is why England winning the World Cup would be the best thing that could ever happen. I’m backing our boys to bring the cup back to where it belongs. Eighteen additional years on top of the original thirty years of hurt never stopped me dreaming. Not yet. 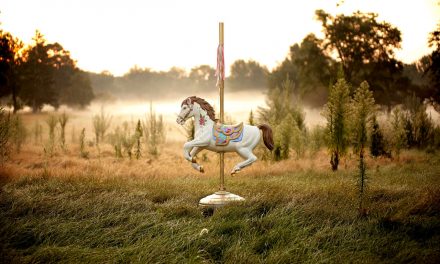