Football Shorts: Sutton United: From The Sun To A Cloud

Football can be a game of what ifs, and while Arsenal eventually picked a way through their trip to Gander Green Lane to play Sutton United last night, home supporters might well be left wondering how things might have been different had Roarie Deacon’s second half shot fallen a handful of inches lower and not crashed back off the crossbar with Arsenal’s lead still at two-nil. Might they have been able to find a further way back into the match? It’s possible, but we’ll never know for sure.

A goal in each half was enough to send Arsenal through to meet Lincoln City in the next round of the competition, but this wasn’t the stroll in the park that many had predicted. A goal in each half, one for Lucas Perez and one for Theo Walcott, was enough to win the match for the visitors, but their National League hosts put in a thoroughly spirited performance and can take considerable pride from their achievements, both on the pitch last night and in having gotten this far in the competition in the first place.

Much had been made before the match of Sutton’s reserve goalkeeper Wayne Shaw. Those who love their banter really love a corpulent goalkeeper and, whilst Shaw has been a familiar face in non-league circles for many years, those who only peer at this level of the game very occasionally worked themselves into quite a lather at the possibility of a forty-six year old who probably loves a dessert getting onto the pitch to play the muscular, spiritely young professionals of Arsenal.

Shaw didn’t get onto the pitch in the end, but he has made his fair share of headlines this morning. When he was caught on camera eating a pie, there was an explosion of guffawing across social media, but this guffawing was tempered somewhat when it became apparent that this may have been an advertising sting on the part of the gambling company that had become the club’s temporary sponsors for the evening. Sutton United’s decision to partner with Sun Bet for this match had been a controversial one in the first place, and the guffawing over it all changed in tone slightly when it was pointed out that this may have all been a publicity stunt and that Shaw may even have broken FA rules in becoming involved with it in the first place.

There will doubtless be further toing and froing over it all today. Indeed, it felt last night a little as though the entire incident might just be banter’s moment of critical mass. A black hole may appear, sucking all the banter that appears on its event horizon into it. Tim Lovejoy should probably start praying for forgiveness. We can but hope. Whatever happens, the newspapers have their image for the back page this morning, and life will doubtlessly return to normal for all at Sutton United this morning. It’s difficult to avoid the feeling, however, that the whole pie business – quite possibly like the pie itself, if previous experience of the food at a non-league football is anything to go by – has left something of a bad taste in the mouth. 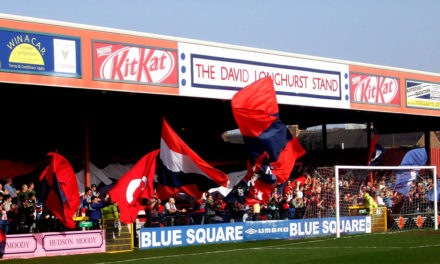 The Continuing Tailspin of York City 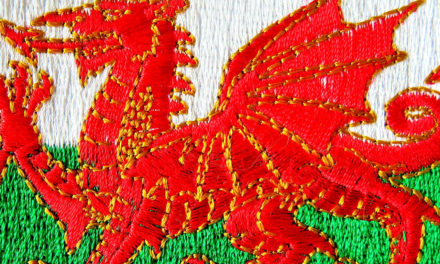 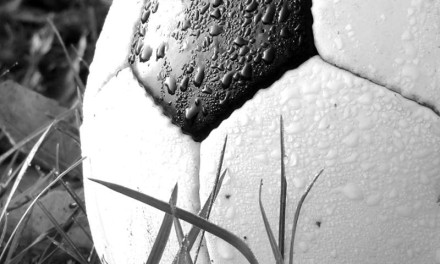 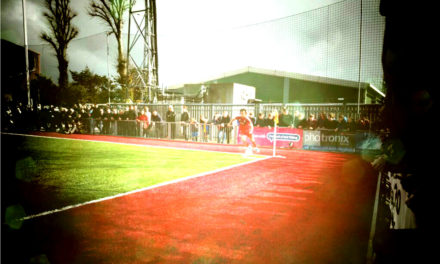