On their day, there were few more thrilling football teams to watch during the early 1980s than Lawrie McMenemy’s Southampton. A team that once featured five England captains in one team played European football and finished the 1983/84 season as runners-up to the exceptional Liverpool team of the era following promotion to the First Division in 1978 and were capable of playing wonderful attacking football.

For today’s video, we’ve pulled out an entertaining match against Manchester City from April 1983. City were in free-fall at the time, tumbling towards a first relegation from the First Division in two decades under the managership of John Benson, who had replaced John Bond following his surprise resignation earlier in the season. The Saints, meanwhile, were in seventh place in the table, chasing a place in the following year’s European Cup. Commentary comes from Gerald Sinstadt. 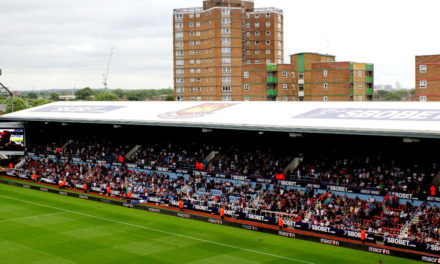 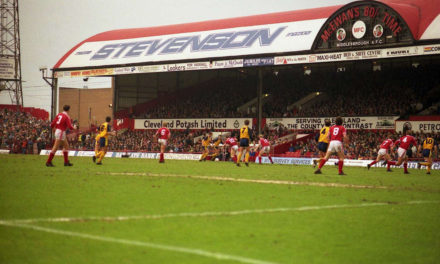