The new head coach of Valencia, Gary Neville, is still chasing his first league win after his team was beaten by a goal to nil by Villareal in La Liga yesterday afternoon. A free-kick from Bruno Soriano after sixty-four minutes was enough to separate the two teams at the Estadio El Madrigal. The result leaves Valencia in tenth place in the table, whilst Villareal leapfrogged Celta Vigo into fourth place in the table, behind Barcelona Atletico Madrid and Real Madrid.

Neville was somewhat surprisingly appointed as the coach of Valencia last month. Since his arrival at the club, however, the scale of the task that he faces has become apparent from the team’s results. Along with draws against Elbar and Getafe, Valencia have managed just two points from his three matches in charge of the club, and their next opponents, on Sunday evening, are Real Madrid. His sole win as manager so far came in the Copa del Rey, a two-nil win against Barakaldo of Segunda Division B, the third tier of Spanish football. This result completed a five-one aggregate win, over two legs. They play Deportivo La Coruna in the next round of that competition.

In recent interviews, Neville has confirmed his commitment to his position at Valencia and confirmed that he has not taken the position with a view to proving himself for England or Manchester United jobs, both or either of which may well become available over the next twelve months. His appointment at Valencia has been far from universally popular amongst Valencia supporters, and he was jeered following their Champions League home defeat at the hands of Olympique Lyonnais, a result which confirmed the club’s third place group finish behind Zenit St Petersburg and Gent, meaning that it transferred into the Europa League. 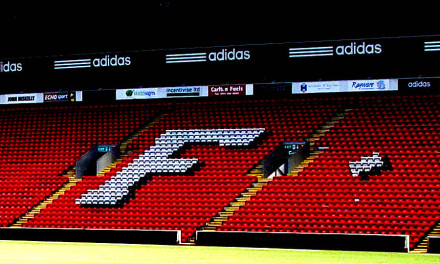 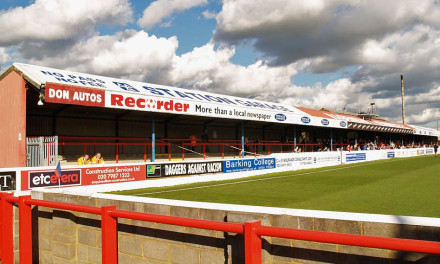 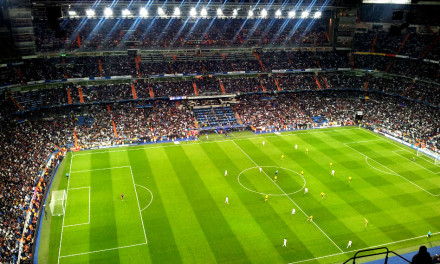