There’s no way of sugar-coating this. Regardless of the media’s sunny viewpoint towards them following their win on Saturday against Germany, England will take to the field to play Netherlands at Wembley with an appalling historical record against the Dutch team. England have only beaten the Netherlands five times in their entire history, and only two of these wins have come since 1969. Indeed, should they fail to win this evening’s match it will be more than twenty years since they last managed a win against the Netherlands, with that win being, of course, the four-one trouncing at Wembley in their final group match of the 1996 European Championships.

This morning we take a look back at probably the most abject of all of their defeats at the hands of the Dutch, the two-nil reversal in Rotterdam that confirmed – in all bar a mathematical sense – England’s failure to qualify for the finals of the World Cup for the first time since 1978. If truth be told, of course, England’s hopes of reaching the 1994 World Cup finals had been torpedoed well before this particular match, through only taking one point from six from their two matches against the eventual group winners Norway and throwing away a two goal lead in their first match against Netherlands at Wembley six months earlier, but there was still something that got a little lost in the maelstrom of crisis that hung over the aftermath of that particular match.

Whisper it quietly, but… England didn’t play that badly. Sure enough, the Netherlands had a goal wrongly disallowed for offside in the first half and England wilted badly in the last half hour, but England did hit the post while the score was still goalless and had another scrambled off the line in the first half as well, while no reasonable explanation has been offered as to why Ronald Koeman was not sent off for the clear denial of a goal-scoring opportunity after a second half foul on David Platt, again with the score still goalless. Indeed, Koeman himself later admitted that, “I turned round and was surprised to see the referee had not sent me off.”

Still, history is seldom written by the losers and manager Graham Taylor was descended upon by the press like a pack of hungry wolves after the match. The Netherlands went on to reach the quarter-finals of the 1994 World Cup finals in the United States of America before losing narrowly to Brazil and, in all fairness, it’s difficult to imagine that Taylor’s team would have mustered that sort of performance had they somehow bumbled through. Commentary comes from Brian Moore with Ron Atkinson alongside him, getting angrier and angrier as the evening progresses. 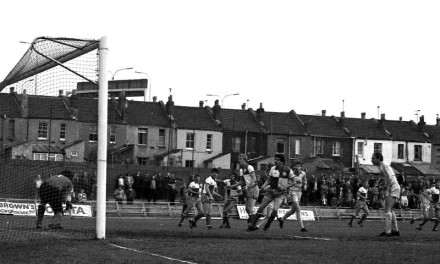 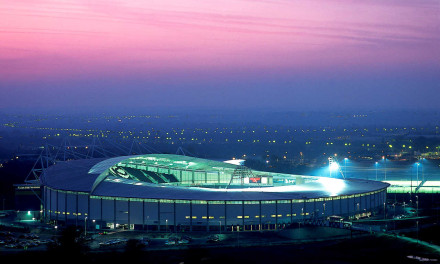 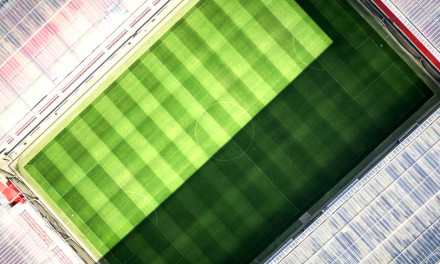