Fifty years ago this year, on a cold January morning in London, The Beatles took to the roof of the new headquarters of Apple records for an impromptu concert. The show would be immortalised the following year in the film Let It Be, and was their last live appearance together as a band. They performed nine versions of five different songs, including three takes of Get Back, before the Metropolitan Police, concerned at what the effects of this might be on Central London traffic (crowds of onlookers had begun to congregate in the streets below and on the roofs of nearby buildings), sent an officer in to break it all up.

It was considered at the time that this might be some practice for a return to live shows for a band that hadn’t toured since 1966, a hope that was probably helped by John Lennon’s line at the end of their final rendition of Get Back, “I’d like to say thank you on behalf of the group and ourselves and I hope we’ve passed the audition.” Paul McCartney would return to a rooftop in New York 2009, repeating the songs performed in 1969 as part of preparations for am appearance on Late Night With Letterman. Fans hoping for a new beginning for The Beatles, however, would turn out to be disappointed. This was the beginning of the end of the end for the band.

Here’s 200% art person Edward Carter with an artistic representation of that day. 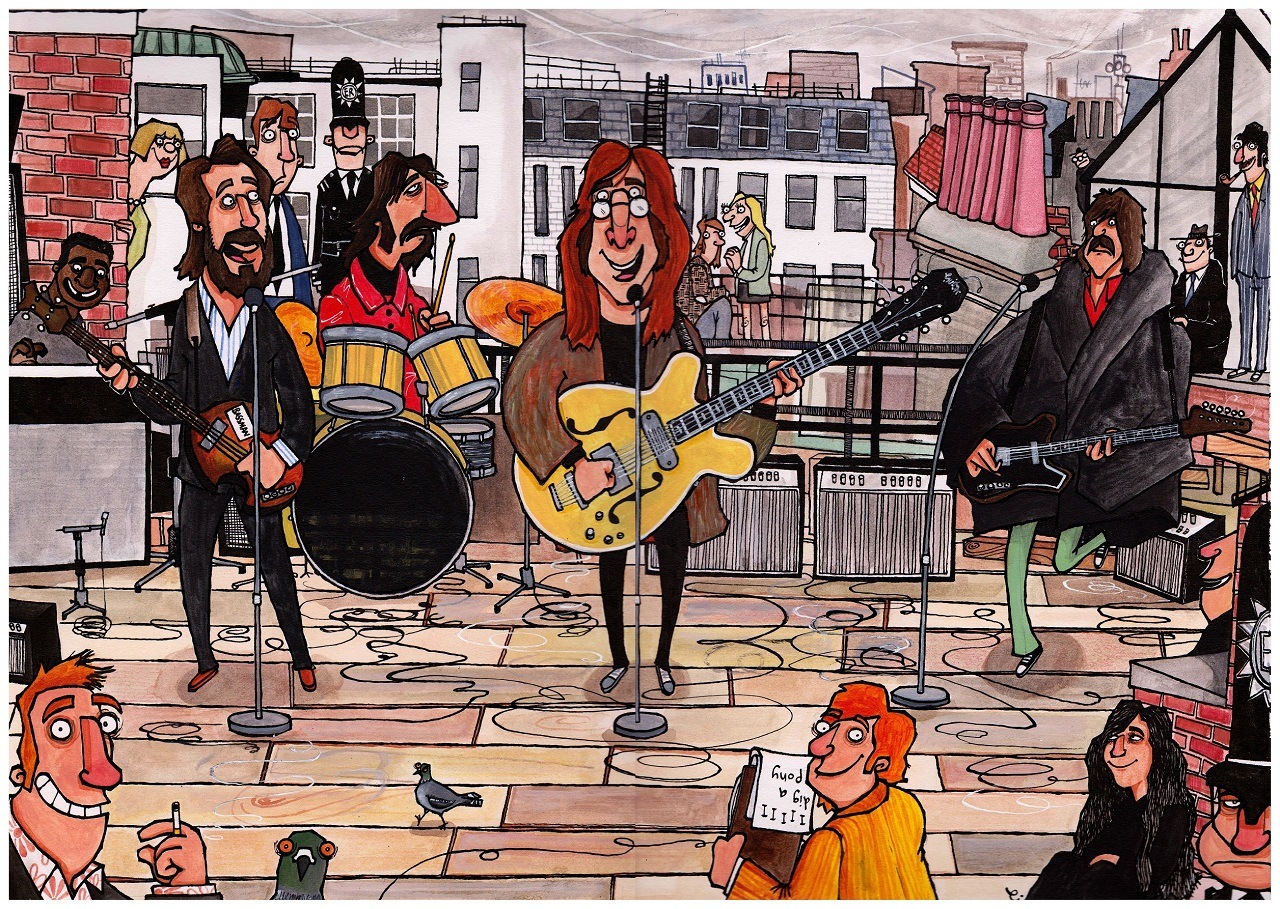 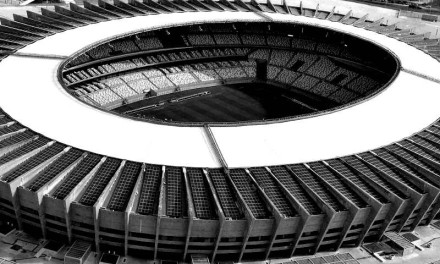 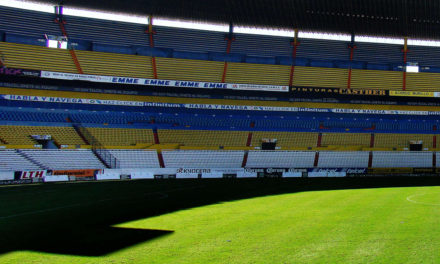 Gordon Banks & The Anatomy of “That” Save