As the second group matches begin, results start to become critical and that calls for creative and incisive punditry from the inhabitants of the television studios.  Sadly, Clack TV have appointed Mungo McCrackas, the Biblically-useless centre forward from Heart of Clachmaninshire FC.  That’s not to say he doesn’t have some ideas of his own to put the story across, but it’s growing increasingly apparent to anchor Ron Bongo that Mungo might be an idiot.

Mungo in Africa continues to be brought to you by Dotmund. 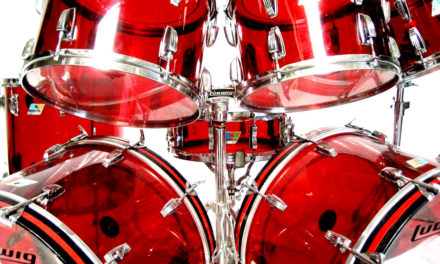 Stream Of The Week: The Art of Drumming

Light At The End Of The Tunnel At Bournemouth 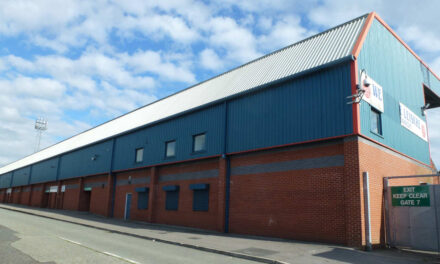 Rochdale: A Matter of Trust