We continue our archive series of matches of the clubs in Football League One with Notts County, and six matches from the years between 1926 and 1994. First up is some quite extraordinary film footage of the team in action against Fulham in the Fifth Round of the FA Cup at a packed Meadow Lane from February 1926, while our second match sees them traveling to London to play Crystal Palace in a Second Division match from April 1979. Our next two matches come from the club’s spell in the First Division during the first half of the 1980s, home matches against Nottingham Forest from 1982 and against Watford from 1984. We then finish off with two matches from the 1990s, a home FA Cup match against Manchester City from 1991 and a League Cup match from the 1994/95 season against Tottenham Hotspur.

Give Me Liberty Or Give Me Death: Uncertainty in Nuneaton 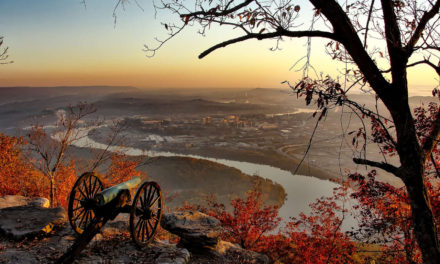