A few weeks ago on Look Away Now, we featured a rare showing of Match Of The Day from the 1970s which focused on the FA Cup quarter-final weekend in 1973. The BBC’s tape-wiping policy of the 1960s and 1970s means that episodes of the show from this era can be difficult to find anywhere, so it was a pleasure to chance upon our previously-featured episode, which covered the match between Chelsea and Arsenal, and between Sunderland and Luton Town. Well, as this weekend is FA Cup quarter-final weekend again, this morning we thought it only fair to take a look at that weekend’s other matches, with this episode of The Big Match from the same weekend in 1973.

The featured match is between Derby County and Leeds United. Derby County are the defending First Division champions, but they’ve been having a difficult season. They’re down in eighth place in the league table and there have been signs of tension between manager Brian Clough and the directors of the club. A couple of weeks after this match, they’re eliminated from the European Cup in the semi-finals by Juventus in Turin, with Clough grumbling about the match being fixed. Before the end of 1973, he’ll have left the club with assistant manager Peter Taylor. Leeds United, meanwhile, might have been pipped to the post to the league by Derby last season but did have the satisfaction of winning the FA Cup in its centenary year. They’re currently involved in a three-way race for the league title with Liverpool and Arsenal.

With ITV covering two matches in the Midlands, Brian Moore is called away from his normal London posting to commentate at The Baseball Ground. ATV’s Hugh Johns, meanwhile, is on duty for their other match, between Wolverhampton Wanderers and Coventry City at Molineux. Wolves also ended the previous season with a cup final, though they were beaten over two legs in the final of the UEFA Cup by Tottenham Hotspur. Coventry City, meanwhile, have at this stage never madde it further in the FA Cup than the quarter-finals, which they’d previously managed in 1910 and 1963 only, getting beaten at home on both occasions. 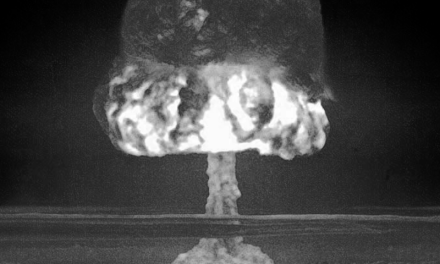