Video of the Day: Liverpool vs Tottenham Hotspur, March 1985

In tomorrow afternoon’s late kick-off, Tottenham Hotspur travel to play Liverpool in a match that is critical to Spurs’ chances of both staying in touch with Leicester City at the top of the Premier League table and staying a step ahead of third placed Arsenal. Spurs haven’t won at Anfield since May 2011, but a five year run without a win there is nothing in comparison with their longest, a record that stretched from 1912 to this morning’s match, in May 1985 – seventy-three victory free years.

Having won the Football League Championship and the European Cup at the end of the previous season, Liverpool had started the 1984/85 season in uncharacteristically pallid form, winning just two of their first eleven league matches of the season, including a one-nil defeat at White Hart Lane in October 1984. At the slough of this particular despond, they found themselves in sixteenth place in the First Division table whilst Spurs were in second place, just behind local rivals Arsenal at the top of the table.

By March of the following year, however, the champions had rediscovered a little of their poise and they went into the return match at Anfield off the back of a seven match unbeaten run. By this point, Joe Fagan’s team had risen to fifth place in the table, while Spurs were still in second position, only by now they were trailing Everton rather than Arsenal. By the end of the season, however, something approaching normal service had been resumed. In spite of Spurs completing a league double over Liverpool, the Reds still finished above them in the table on goal difference, with Everton finishing as the division’s runaway champions. Commentary comes from Brian Moore.

Video of the Day: France vs Portugal, June 1984 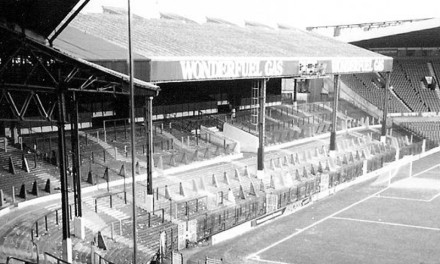 Video of the Day: Norwich City vs Liverpool, February 1980 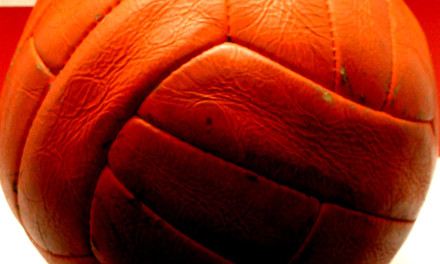 Video of the Day: Leicester City vs Liverpool, April 1974