It has, as many of you will already be aware, been a long few months for the supporters of Kettering Town Football Club. During this period, their club has been uprooted to the former home of their defunct former local rivals, they have been promised the earth and have seen only the delivery of unpaid bills and an uphill battle to avoid relegation from the Blue Square Bet Premier. Amid the accusations, counter-accusations and recriminations that have accompanied this story, however, there has, perhaps, been no single, defining moment to draw our attention to their plight, and still less has there been a moment which can only make the casual observer stop and think, “Wow, I really did not see that coming.”

Not any more. A message posted to on the website of the Northamptonshire Police earlier today set the clubs recent problems into the starkest possible terms. Due to the non-payment of policing bills so far this season, the police have been forced to declare that this weekends league match against AFC Telford United will have to be played behind closed doors. It is a situation that is, to the best recall of memory, unprecedented in the recent run of smaller clubs finding themselves in serious financial difficulty, and it can only be regarded as an absolute, utter humiliation for those that have managed to run this one hundred and forty year old club into the ground over the course of just a few months.

At the High Court earlier this week, the club scored a rare victory in getting the winding up order that had been brought against it by HMRC deferred after a payment was made on behalf of the club by its current sponsors. This, however, doesn’t alter the fact that the club has to raise £40,000 by the twenty-eighth of February in order to keep the wolf from the door again. It was subsequently announced that a new board of directors consisting of five people – former directors Lee Thorn and Ken Samuel, Supporters’ Trust chairman Mark Severn, current chairman Imraan Ladak and minority shareholder Ray Khan will make up a new, five-man board of directors with the aim of saving the club.

This week has also seen considerable confusion over the potential role of George Rolls at the club. Rolls has been linked with the club for some time, but is currently the owner of Southern League Premier Division club Weymouth, where his relationship with the supporters could be described as “patchy.” Last week, the Non-League Paper reported with confidence that Rolls was at the point of taking control of the club, but this has been subsequently refuted by both Rolls – who stated that he was only offering advice to Imraan Ladak – and then also by Ladak himself. The NLP’s Stuart Hammonds was standing by his story on his Twitter feed this week, though. Perhaps only time will tell how this plays out and, in any case, the club now has bigger fish to fry than this.

The issue of sponsorship money owed by DRC Locums continues to be considered by the club as being of critical importance to its ongoing stability, and the club has confirmed its intention to begin legal proceedings against the company, which it claims owes around £200,000 in unpaid sponsorship money, although this, of course, doesn’t answer the question of how the club can be funded as a going concern in the future without cutting its cloth to suit its circumstances. Another possible problem that had been being stored up for the future has also receded with the news that the Kettering Town Supporters Trust has paid the money that the club owed Essex Senior League club Southend Manor from an FA Cup meeting between the two clubs last year. The Trust’s website states that “it was morally right for us clear this debt”, and that, “The Trust felt that they should not be penalised for the Club’s, current, off-the-pitch financial problems.” This was, it has to be said, an of genuinely moral behaviour from the Trust, and they should be commended for it.

Still, though, the problem of this weekend remains. The club itself had yesterday requested that volunteers turn out at Nene Park in order to clear snow from the covers already on the pitch. The importance of keeping some sort of cash-flow coming into the club cannot be understated at present, especially with Tuesday night’s home league match against Forest Green Rovers having fallen foul of the weather, although this match has been rescheduled fairly quickly, for the twenty-first of February. Whether there will be such a rush now to get the pitch playable for this Saturday of course, is now highly debatable, and what possible motive there could possibly be for supporters to turn out and help clear it is a mystery.

Whether this match will go ahead or not would, of course, have been in the balance anyway, but it is probably the symbolism of such a statement from the police that will stick most in the craw of the supporters of the club. There is certainly something faintly morbid about it. This sort of announcement has the feel of the end drawing nigh, as if whatever being done to keep this football club alive now has an air of futility about it. What hope can there be for a football club that is forced to play home matches behind closed doors because it hasn’t been paying its policing bill? It has also been reported today that – in possibly the least surprising news of the week – that the players haven’t been paid again for the end of last month. For all the talk of the whereabouts of the DRC Locums sponsorship money, the only reasonable question that can be asked at this point is that of for how much longer this can continue. It is starting to feel as if the time to switch the Kettering Town life support machine off is growing near, and the only reasonable alternative to this is administration, near-certain demotion and whatever costs they carry. One thing is for certain, though. Kettering Town Football Club cannot continue like this if it wants any chance of celebrating its one hundred and forty-first birthday. 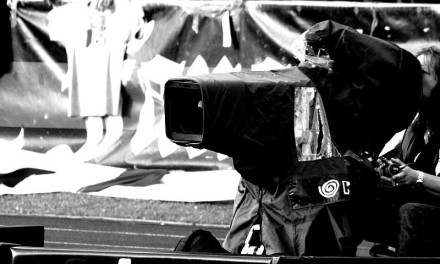 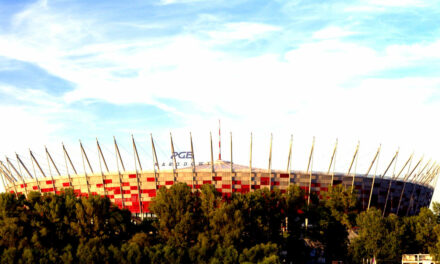 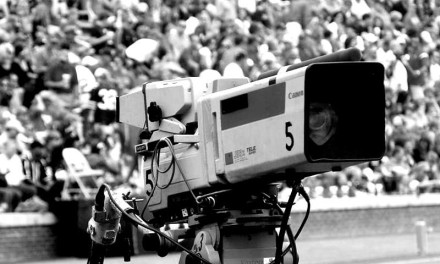