What a difference one hundred and twenty seconds can make. With eight minutes to play in yesterday’s top of the Championship match between Middlesbrough and Derby County, all was balanced on a knife-edge with the score goalless. Derby had been on the back foot for much of the match, but had defended well and this alone might well have merited them a point had they managed to hold out. Goals from Albert Adomah and George Friend, however, changed the complexion of the match and, we might well surmise, of the whole Championship season. Middlesbrough are now four points clear of Derby and five points clear of third placed Hull City, who’d beaten Queens Park Rangers on Friday night.

It’s a good job that there was a match of such entertainment on offer at the top of the table yesterday afternoon in the Championship, because there was precious little real entertainment on offer across the entire division. None of the teams playing could manage to score more than two goals and only two out of ten matches – Birmingham City and Preston North End’s two-one wins against Brentford and Rotherham United, respectively – managed three goals. None of this is to say that there wasn’t anything of significance going on. None of the sides near the bottom apart from Huddersfield Town won (as they did at bottom club Bolton Wanderers), though the Milton Keynes Football League franchise came close, leading by a goal to nil at Elland Road against Leeds United with three minutes to play, whilst there was protest in the air at The Valley, where Charlton Athletic similarly came to earn point at home against Nottingham Forest.

If the Championship was looking a little pallid yesterday afternoon, then League One was full of surprises. Walsall started the day at the top of the table, but by five o’clock yesterday afternoon they were out of the automatic promotion places after having been beaten by three goals to nil at home by Rochdale whilst second placed Burton Albion and third placed Gillingham both won. Burton’s win against Blackpool was narrow, but Burton did have to play the entirety of the second half with ten men after Robbie Weir was sent off shortly before the break after picking up a second yellow card. Fun fact: Since Jimmy Floyd Hassebaink departed from Burton to head for Queens Park Rangers at the start of December, Queens Park Rangers haven’t won a match whilst Burton Albion haven’t lost one.

The two standout results in the division yesterday afternoon came elsewhere, though. Coventry City have been in outstanding form over the course of the first half of this season, and they started 2016 with a splash and a five-nil win away to bottom Crewe Alexandra, which sees them stay in third place in the table. Altogether more surprising was Chesterfield’s seven-one win against Shrewsbury Town, not least because Shrewsbury started the day above Chesterfield in the league table. The other surprise of the afternoon came at Oakwell, where Barnsley, who had been bottom of the League One table no more than a couple of weeks ago, jumped up to seventeenth place in the table after a second successive win, at home against Millwall.

As in League One, a small gap has opened up in League Two between the top three an the rest. And yesterday afternoon all at the top of the division played according to the form book. Leaders Plymouth Argyle were spared their longest away trip of the season by flooding in the north of England, but still a crowd of almost four and a half thousand people made the journey to Blackburn’s Ewood Park for the “home” match. There were also comfortable wins for the teams in second, third and fourth place in the division. Northampton Town beat Barnet by three goals to nil at the lop-sided Sixfields, whilst Oxford United won by four goals to two at Notts County and Portsmouth put three goal past Crawley Town at Fratton Park.

At the other end of the table, Yeovil Town started the new year afresh with a first win in the league since August. The team that replaces them at the bottom of the table is the team that they beat. York City. Yeovil, however, stay in the relegation places at the bottom of the League Two table after Dagenham & Redbridge celebrated the return of John Still for his third stint in charge of the club by winning by two goals to one at Exeter City. Just four points separate the bottom five sides in the division, but the two teams above this bottom three, Newport County and Hartlepool United, saw their match postponed on account of the inclement conditions. 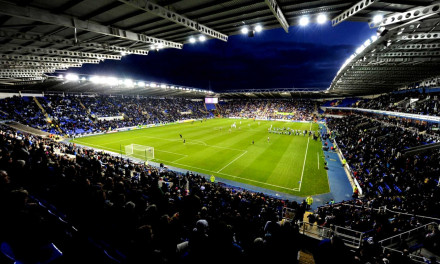 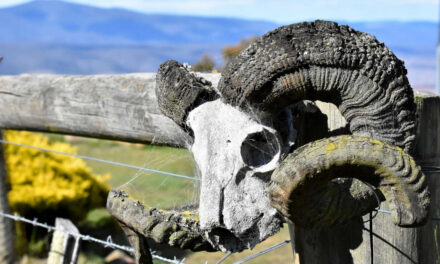 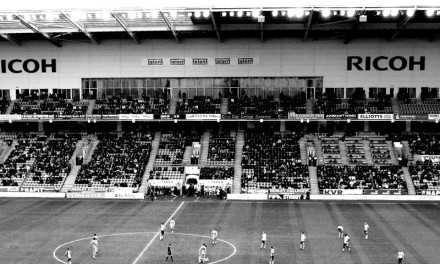