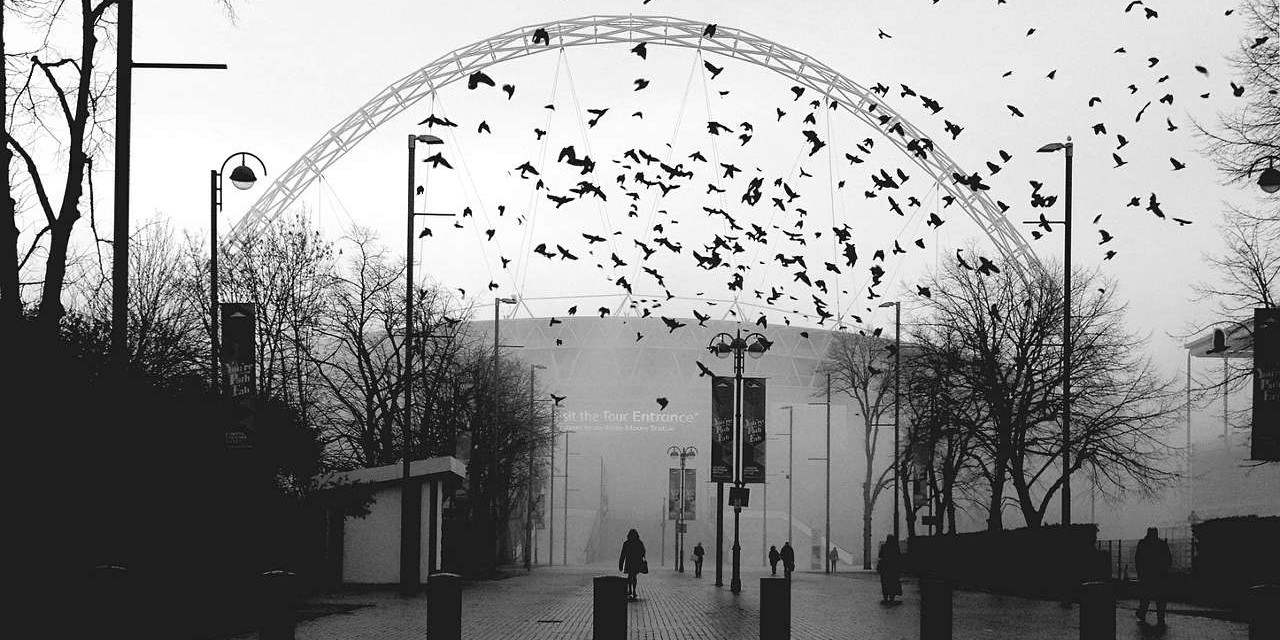 The build-up to Euro 2020 in England so far has been a very curious type of hysteria. The debate over Trent Alexander-Arnold was rendered singularly pointless in one twang of the thigh. The row over booing the players who take the knee before matches is opening up new and dark fissures in the government approved culture wars. Even the debate over who should replace Alexander-Arnold was reaching shrill levels, this afternoon. Lads, it’s the 26th member of the squad. England’s success or failure is highly unlikely to stand or fall on the selection of this particular player. (And boy aren’t I going to look foolish when they unveil a statue of Ben White in commemoration of his double hat-trick in the Euro 2020 Final, a performance so brilliant that it ended racism once and for all?

As ever with England, there are reasons to be cheerful and reasons to be concerned. On the negative side, they have looked ponderous in each of their two previous friendlies in a way that suggests that some serious fatigue may be setting in amongst the players. They are missing Trent Alexander-Arnold (who, let’s face it, is an outstanding player), while the fitness of both Harry Maguire and Jordan Henderson’s fitness are concerns. The first choice goalkeeper is erratic. They missed out in the Nations League after losing at home to Denmark and away to Belgium. Croatia beat them in the 2018 World Cup semi-final. The Czech Republic beat the in the qualifying group for this very tournament. And there are few nations on earth more motivated to beat England than Scotland. Throw in a skittish atmosphere at home, and it’s not difficult to see how a large section of the “support” could turn against the players should they not be winning within half an hour of their opening match.

The positive side, however, is extremely positive. All three of their group games are to be home matches, as would the semi-finals and final be, were they to get that far. If they win their group, the quarter-final is in Munich. If not, it’s in Baku. It would be churlish in the extreme to complain about this, obviously. England are the closest thing to a host nation in this tournament. And then there are the players. The attacking options are dizzying, with a combination of choices between Harry Kane, Jack Grealish, Jadon Sancho, Raheem Sterling, Bukayo Saka and Phil Foden, all supplied by Mason Mount, Declan Rice and Phil Foden. At one point in the second half of 2019, England scored 27 goals in six games, and they lost one of those. And while the English do have a tendency to get overly pessimistic about historical results – remember that time when a lot of people thought they’d never beat Sweden again? – there seems less to worry about this time. They did lose to Croatia in 2018, but they took four points from six from them in the Nations League. They did lose to the Czech Republic in Prague, but they beat them 5-0 at Wembley.

And then there’s Scotland. The world’s oldest international fixture resumes on the 18th June, and Scotland haven’t won it since 1999. To assume that Scotland are just makeweights in this group, however, would be foolish. Their qualification for the finals came through the play-offs, after finishing third in their group behind Belgium and Russia. In the play-off tournament, they rode they luck a little and didn’t win a game in normal time, beating Israel on penalty kicks in the semi-finals and Serbia by the same means in the final after it looked like a last minute goal from Luka Jovic in Belgrade might have broken their hearts again. On this one occasion, though, the Scottish tendency to pull defeat from the jaws of victory didn’t quite deliver.

While the team itself might well be light on tournament experience, the coach certainly isn’t. Steve Clarke has been coaching for almost three and a half decades now, and the group of players at his disposal isn’t without talents that could do any opponent damage. John McGinn, Scott McTominay, Kieran Tierney and Che Adams are all highly capable, and Scotland also have the relative advantage of playing two of their group matches at Hampden Park, while the other requires the relatively short trip to Wembley. Form hasn’t been bad, either. They’ve nudged themselves up a couple of places in the FIFA rankings, while in their Nations League they won their division in League C and then finished as runners-up in Group B. Solid progress, indeed. They also beat the Czech Republic home and away in the Nations League, and were recently unlucky not to win away to the Netherlands. It seems astonishing that, in the 68 years since they first competed in the finals of a major international tournament, Scotland have still never proceeded past the group stages. That run has to end sometime.

Since September 2020, the Czech Republic have played twelve matches, and have lost five of them, none of which sounds like the sort of form that will get a team very far in a competition of this nature. The Czechs have only played one warm-up game so far – their second is tonight, against Albania – and their first didn’t go very well at all, geting beaten 4-0 by Italy in Bologna. Scoring goals has seemed to be the problem. They qualified for this tournament fairly comfortably, behind England but four points ahead of third-placed Kosovo, but only scored 13 goals in their eight qualifying matches. It appeared as though they may have fixed this when they put six goals past Estonia away from home in their opening qualifyin match for the 2022 World Cup, but have only scored once in their two games since then, drawning 1-1 against Belgim and then losing to Wales. Patrik Schick of Bayer Leverkusen, who leads their attack, is definitely a talent, but he can’t do it all on his own.

The Czech Republic, however, have a happy relationship with the European Championships. They won the competition in 1976 and were only beaten in the final by a golden goal that came as a result of an individual goalkeeping error. And the presence of places in the next round for the third placed teams with the best record will likely suit a team like this, which is organised and capable of nicking a point from just about anybody, but their first match against Scotland is absolutely crucial for them. Should they lose that, it’s difficult to see how they can progress much further, and somebody has to finish at the bottom of this group. Again, the disadvantage of playing three away matches while one team plays three home matches and a second plays two could prove to be decisive.

Things have changed for Croatia since they reached the 2018 World Cup final. Less than two months afterwards, they were beaten 6-0 by Spain, and their results since then have also been speckled with hints that the team is no longer as strong as it was. Since football returned after its pandemic-related hiatus last September Croatia have played 13 matches, and they’ve lost seven of them. This team is starting to age. Luka Modric is 35. Ivan Perisic, Milan Badelj and Domagoj Vida are all 32. Dejan Lovren is 31. If fatigue at the end of a uniquely exausting season is going to be a factor over the course of these Championships, the Croatia may need to call on reserves of energy from elsewhere in their squad.

Reaching the World Cup final when your country has a population of 4m is a notable achievement. Maintaining that, however, is another matter altogether, and on top of that there have also been whispers of a degree of disquiet within the squad itself. As such, Croatia could go either way this summer. On the one hand, it’s difficult not to look down their squad list and marvel at how a country with half the population of London could have produced such a lengthy list of technically gifted players. On the other, though, it’s difficult not to look at their results over the last year and wonder how they’re going to find the uplift they’re going to need to go a long way in this tournament, especially with two of their group matches being away matches, one against a team that took four points from six against them in the Nations League, the other against a team they’ve only ever played twice and lost both times. For all of that, though, the suspicion remains that things could just snap into place for a team that came closer than anybody else in Russia three years ago. In a strangely-tight looking group, Croatia might easily finish top or bottom. 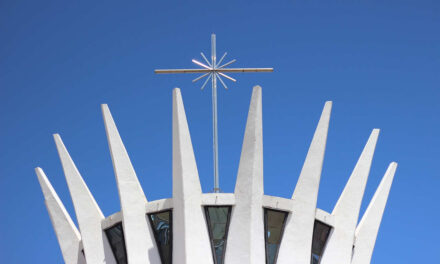