Welcome news, then, from the Premier League today. When five substitutes were first allowed as world football started to emerge from its lockdowns, it felt as though yet another cat had been let out of yet another bag, a viewpoint that seem confirmed when the International Football Association Board (IFAB, who set the rules of the game) announced that they would be allowing them permanently, from the start of next season.

People complained long and hard about VAR before it was introduced. It happened anyway. It’s growing increasingly unpopular and seems to be creating more arguments than it resolves. It’s still in place, and it isn’t going anywhere. It has been commonly assumed that, as just the Premier League accepted VAR without too much resistance, so would five substitutes simply become the norm in all competitions.

The case that it would significantly benefit the biggest clubs seems unarguable. The more money you have, the deeper your squad will be. The Manchester City substitutes bench is worth many times the first teams of most Premier League squads. Supporters of smaller clubs frequently let out groans when Superstar player is substituted to be replaced by still a £40m player already.

Furthermore, it gives the coach opportunity to completely reshape the way their team plays, tilting the game even further in their favour. There’s room for sweeping tactical changes, pulling even the best organised teams out of position. In short, more substitutions  means more options, and more options will always benefit those with the greatest resources. Considering the Premier League’s role in a growth of inequality between clubs that would have felt far-fetched at the time that the break away was first proposed there was lttle reason, from some perspectives, to be optimistic that they’d hold out against this “innovation.”

At the very start of the Premier League, the question wasn’t just one of how much each broadcaster would bid. It was also of what sort of broadcasting they wanted, and how they wanted the league to function. In 1992, when the contracts were up for grabs, there were two very different visions available. ITV, whose Head of Sport Greg Dyke had set the wheels of the whole circus rolling in the first place, needed audience figures, as a commercial broadcaster.

They wanted to focus – as they had done over the previous four years with their Football League contract – on the big clubs. Everybody knew what ITV were about, and they fundamentally wanted more of the same. The rival bid, from Sky Sports, was more equitable across the division. It would be a subscription channel, so audience figures would be less important. They could afford to be, especially with the BBC in tow for the highlights, giving an extra coating of credibility to a league was eager to be considered as such, at the time.

It wasn’t a straightforward decision, though. No-one knew in May 1992 whether satellite TV would take off in this country, what Sky’s coverage would look like, or whether they’d be able to pay the £191.5m that was their share of the new television contract. And whilst the audience viewing figures might not have mattered to Sky Sports, they certainly did matter to the clubs themselves, who could see their own commercial contracts worth less on pay TV channels than if they were being watched by a few million people every week. No-one knew that millions would sign up, and Sky was financially realtively fragile at the time, even with Murdoch still in overall charge.

Alan Sugar jumping ship to their side was a crucial pivot, but the weight of the decision to go with Sky Sports came from sheer force of numbers. The smaller clubs had thatv ballast even before the combined Sky & BBC bid did, as Sugar famously suggested to Murdoch, “blow them out the water.” The result of this is the relatively equal television rights money, which results in the best paid Premier League club getting around one and half times what the worst paid does. It’s far from equal, but if the big clubs had their way it would be far, far worse.

So sometimes common sense and self-preservation can combine. The Premier League is far from ideal, for example in its redistribution of money outside of its own clubs, but their distribution between clubs could be considerably worse. It’s entirely possible that the period through which we are currently living will alter much of the football landscape of the game at all levels. Similarly, it feels as though the stable door is breaking down over five substitutes being introduced, even if the Premier League is holding out for the time being. At a time when the ultra-rich are feasting upon the game as though it’s a suckling pig, we should take our happiness when we can get it. 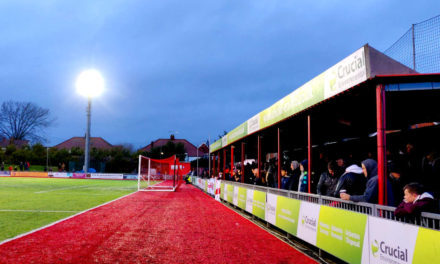 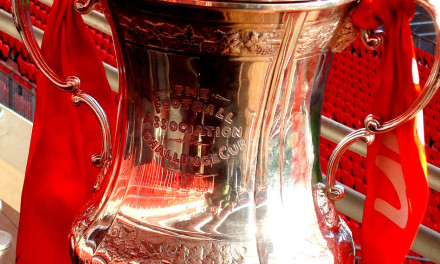 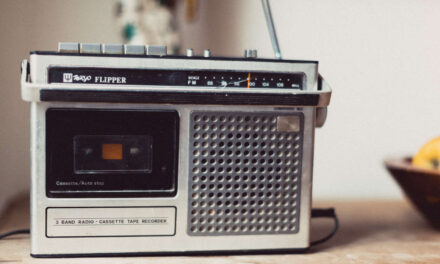