I’m going to spare you the vast majority of the details, but it sees reasonable enough for me to say that 2014 has been something of a year of change, for me. The living room window through my laptop would occasionally – and, for benefit of those for whom my saying this might be considered in indication of my need to attend anger management classes, I should add, metaphorically – is now six miles away, this old website is now about considerably more than merely twenty-two men chasing a pig’s bladder around a patch of grass, and over the coming six weeks I will pass through a genuinely life-changing event, all things being equal. I’ve changed, dear reader, and probably more than you have over the last twelve months or so.

In terms of real life in the twenty-first century, though, changes in lifestyles are like comets that leave a lengthy trail, and social media is primarily to blame for this. Want to know what I was thinking about a particular subject over the last year? Head over to Twitter, where there’s a lengthy timeline of my thoughts over that period. During periods of upheaval, though, the insidious side of social media becomes increasingly clear. Friends have to be cleared out, often in a distressingly public way, and, without there being a definitive manual on how to cope with this sort of change, we’re left to muddle through on our own, making mistakes left, right and centre as we go.

A couple of months ago, however, I read a short message somewhere that summed up what I’d been thinking for a while. It said, “no-one in the world is as angry as they seem on Twitter or as happy as they seem on Facebook.” Never, I thought to myself at the moment of reading that, have truer words been written. I looked back over my own tweets and shuddered at the rage that flowed through them. Do I really feel like that? Am I actually always complaining about something? I guess it’s at least possible to draw that inference from words that I have written myself, and that is what may well be important.

Throughout the time that Twitter took up more of my spare time than could ever have been good for me, Facebook became something of a social media nemesis. I had what I considered to be sound reasons for believing this. After all, their “privacy” rules read like little more than a sham, it seemed full of people for whom the height of philosophical excellence was middle-management motivational slogans, and Mark Zuckerberg is a prick. I would periodically drop from the radar on Facebook altogether, choosing instead to focus my time on Twitter and this old place. Facebook was an easy target for those amongst us who wish to rage against the ubiquity of the corporate world, but this world is now so all-encompassing that it’s virtually impossible to ignore. The majority of us are in thrall to it to some extent or another, whether we like it or not.

As I noted in the introduction to this particular piece, however, this year things have changed for me, and they’ve changed at a vertiginous speed. There are new people in my life who I have wanted to reach out to, whilst my focus on 200%, the content for which had been – when produced by me, at least – had become increasingly patchy, had reached a point at which I could not longer sustain it in its previous form. When the last World Cup ended, it was time to draw a discreet veil over this site as being dedicated only to the filth and fury that hands like a mustard gas cloud over professional sport these days. I wanted to enjoy writing again. I wanted to write with a flourish, without being drawn into the monotheistic world of sport again.

Facebook allowed me a route into this happier, more peaceful life in a way in which Twitter, where I had become little more than a mediocre one-trick pony, could never do. The ninety-odd people that make up my Facebook friends and i have been chewing the fat with me on every subject under the sun over the last couple of months or do, and it feels good to feel somewhere near to be at the centre of a small community of people from disparate parts of the globe. Twitter, meanwhile, has come to look like an increasingly hostile planet to me. Perhaps it’s just a fact that the easiest emotions to convey in one hundred and forty characters are rage and snark. This may or may not be true, but I know for certain that I feel happier for knowing that I feel better for having less anger and snark on my life, and that what I say will be read and appreciated by a small number of people, whereas Twitter often came to feel like screaming into a void.

The more I look back over the last three or four months of my life, the more I understand that this place could not have continued in the form that it had come to assume over the previous eight and a half years. And just as that is true, the terms of my engagement with social media has come to change with it. Twitter is no longer the bread and butter of my normal day, and the truth of the matter is that there are so many other people screaming into that particular void that I don’t believe my presence there to be missed to any significant degree. Meanwhile, I’m now as happy as I’ve been in my adult life, and those that have chosen to share that happiness with me have frequently remarked, above anything else, upon how much I’ve changed as a person over that period of time. That I’m assuming that they mean that I’ve changed for the better is in itself a striking comment upon this year of change. I’ll never write anything that will go viral again. I’ll never find myself on a stage again, accepting an award that I don’t really believe that I deserve. But I’ll be happy, and that has to count for something, doesn’t it? 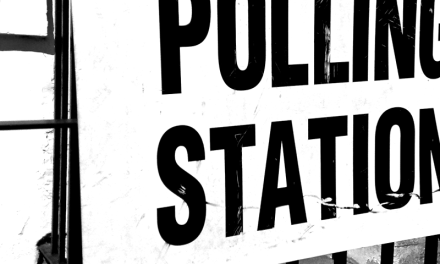 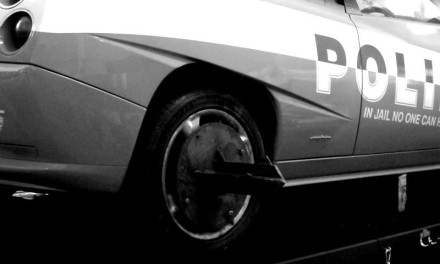 The Xenophobe Who Cried Wolf 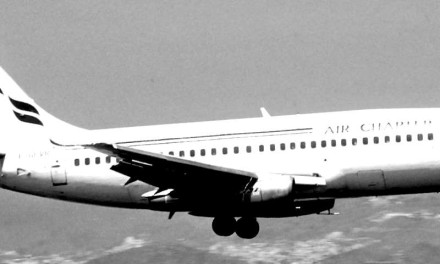 The Joy Of Air Crash Investigation 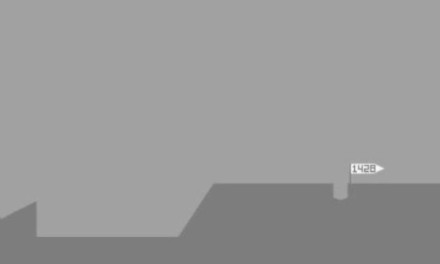