‘Why do Sunday footballers keep coming back week after week?’ It’s a fair and reasonable question. Throughout the autumn, winter and spring of each year, thousands of young and no-so-young men get up earlier than they could ever truly want to on every Sunday morning, pack their bags, and trudge off to parks to get cold, wet, tired and shouted out by a man who probably knows even less about football than they do for a couple of hours. Welcome to the literally thankless world of the Sunday League footballer.

In 2014, Hard Lines Productions followed a handful of clubs in order to try and answer this very question. The answer is, of course, more complex than we might necessarily assume. Joyous though the feeling of being on a pitch, playing in an organised match, can be, there are far greater stories going on here than merely the desire to play football. Is the Sunday League footballer getting some much-needed exercise? Is making a last stand against the unwelcome concept of growing up? How does sport offer an escape from a world of work and relationships that can, with the best will in the world, feel like a bit of a treadmill at times.

The volunteers who run these clubs are, of course, modern-day heroes who never get to tell their stories, but here they get exactly this opportunity and this can be coupled with some lovely camerwork to produce a documentary which tells a story of a group of people who have never quite been able to shake the urge to keep playing the game that they love, as well as some lovely imagery of a part of the game that exists well below the radar of the media, most of the time.

You can support Twohundredpercent by subscribing with us on Patreon. Click here for further information. 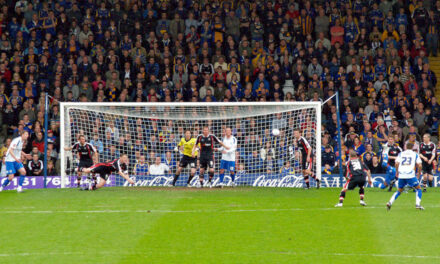 Hot Take Sunday: There’s Something In The Air 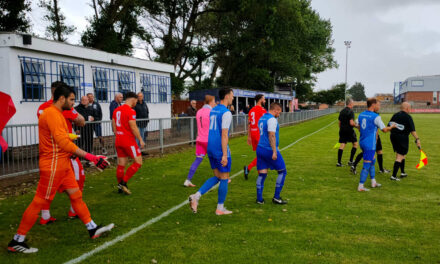