Video of the Day: Borussia Dortmund vs Liverpool, May 1966

Liverpool take on Borussia Dortmund in the first leg of their Europa League quarter-final match this evening, a match with an extra dash of piquancy thanks to the involvement of Jurgen Klopp, of course. Liverpool supporters with long memories, however, may have an extra reason to be relishing this particular match. The reputation of Liverpool Football Club in European competition was in no small part built upon matches against teams from Germany.

Even in the mid-1960s, the European Cup Winners Cup was the junior competition in comparison with the European Cup, but Liverpool’s journey to the final wasn’t much easier than it would have been in the “Big Cup.” They saw off Juventus, Standard Liege and Honved of Budapest to get to the semi-finals, where they beat Celtic after losing the first leg at Celtic Park. Borussia Dortmund, meanwhile, beat Floriana of Malta, CSKA Sofia and Atletico Madrid, before beating the holders, West Ham United, in the semi-finals. This tournament, by the way, was the first UEFA competition to use away goals to decide ties, though neither finalist required this on their way to the final.

The final was held at Hampden Park in Glasgow, and inclement weather conditions meant that a slightly disappointing crowd of only 41,657 people – Hampden Park had a capacity of 100,000 at the time – turned out to watch the match. Still, those that did turn up did get their money’s worth, with a free thirty minutes of extra-time tagged onto the end. Unfortunately for Liverpool, though, it would be a further seven years before they finally did win a European competition. The club never did win the European Cup Winners Cup, but they did get some consolation from winning the UEFA Champions League (or European Cup) five times, the UEFA Europa League (or UEFA Cup) three times, and the UEFA Super Cup three times. Commentary comes from Kenneth Wolstenholme. 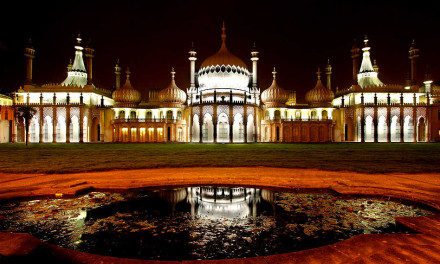