Last night, a tweet from Coventry City confirmed something quite interesting. For their forthcoming League One match at Accrington Stanley, Coventry have been allocated 2,250 tickets out of a capacity at The Crown Ground of 5,450. Or, to put it another way, around 40% of the available tickets for this match will be going to away supporters. This isn’t a completely unheard of scenario. In Scotland nowadays, it is routine for smaller clubs to give up a substantially bigger proportion of their grounds when Celtic or Rangers come to town, and other clubs have in the past done the same on occasion.

What is immediately striking about this particular ticketing arrangement, however, is that Coventry City will almost certainly sell this ticket allocation out. The club is playing this season at St Andrews, ground-sharing with Birmingham City after agreement couldn’t be reached with the owners of the club over continuing the short-term lease that saw Coventry stay in the home that was built for them after the sale of The Ricoh Arena to the London Wasps Rugby Union club. Coventry City, however, remain a “big” club, capable of so much more than the think gruel that has been served up fairly consistently since relegation from the Premier League, almost two decades ago.

Yet last Sunday lunchtime, their match against Sunderland attracted a crowd of 10,055 people. Now, this may be partly due to the match having been a noon kick-off on a Sunday, a piece amazingly tin-eared fixture scheduling, considering that both clubs were effectively playing away from home, but it should also be remembered that this was a big match. A win for Coventry City put them top of the League One table, while Sunderland would have put them in third place and level on points with Coventry. And then, of course, there’s the long-standing rivalry between the clubs, which goes back to shenanigans pulled by Jimmy Hill on the last day of the 1976/77 season.

That such a match should have attracted a crowd that barely made five figures should be considered a failure on the part of everybody who has been anywhere near the ongoing story of Coventry City and The Ricoh Arena over the last decade or so. Over that time, ‘debate’ on this particular subject has become almost entirely toxic, with many of those taking part apparently more interested in finding someone to hang the blame the mess on (spoiler alert: it’s always “someone else”), whilst no amount of protesting seems to have shifted people from their predetermined positions. The involvement of party politics in this, in the form of the local council, may have had an influence upon this.

So, allow me to be clear about this. I’ve been following this story closely for the last few years, and I hold the club’s hedge fund owners primarily responsible for this current mess. They are, after all, the only absolute constant in the entire saga, and their absolute belligerence and haste to legal action has poisoned the water surrounding the club, whilst the now-famous quotations about “battering” anyone who stands in the way of them getting what they want (real estate, on the cheap) through the courts now stands in infamy, not only as a statement of the moral vacuum in which wild west capitalism exists, but also for having been – thus far  – profoundly wrong. If it hadn’t been, the club wouldn’t be in its second period of playing outside its home city in the last six years.

But venture capitalists gonna venture capitalist, as people younger than I are wont to say. The other parties involved in this particular slow motion car crash have less of an excuse. As a local authority, we should hold Coventry City Council to a higher standard than Sisu, and the club’s exile is a failure on the part of the council as well. They may well have acted with the best of intentions (though some – perhaps many – would likely take issue with this), but it doesn’t seem unreasonable to expect the council to have a duty of care towards all of its local institutions, whether publicly or privately owned. This is, after all, a situation that reaches well beyond football. There will be other local businesses being affected by this mess, for example.

In truth, at this late stage in proceedings, it doesn’t matter whose fault it all is. What matters is that Coventry City remain marooned in this weird nomansland. Last Sunday’s match was the first time that Coventry have reached a five figure crowd for a league match this season, and even this attendance was 20% down on last year’s average. All sides should be moving hell and high water to get Coventry City back into The Ricoh Arena on terms that definitively secure the club’s future, but no-one seems to actually be even bothering to try, any more. All concerned give the distinct impression of having decided that this is just how things are now, and that should be unacceptable to everybody.

It is a systematic failure on the part of everybody, from the governing bodies of the game in this country to the owners of the stadium, the council and the hedge fund that it should have come to this, and it is a scandal that they all now seem content with this state of affairs. And it’s impossible to say what the answer to it all might be, with so many bridges having been so comprehensively burned. Coventry City have an outstanding chance of returning to the Championship at the end of this season, but a cloud continues to hang over the club which is useful for headline-writers, but absolutely isn’t for just about anybody else.

And there is a very distinct compare and contrast going on here, too. The club offering up 40% of its ground for this upcoming league match, Accrington Stanley, are one of the best run in the entire Football League at the moment. Over the last few seasons, owner Andy Holt has invested substantially in redeveloping the stadium and training facilities, whilst building solid links with the local community. Accrington is a town of 35,000 people sandwiched between Blackburn and Burnley, in Lancashire. There are limits to what this club will ever be able to achieve. But they’ve held their own in League One for the last couple of seasons, and the infrastructure is now in place. It’s a very sharp contrast with the way that Coventry City have been treated over the last two decades or so.

Perhaps there won’t ever be a solution to the issue of Coventry City and The Ricoh Arena. It certainly feels increasingly plausible that the club will never return there, primarily on account of the lack of positive news on the subject over the course of this season. But promotion to the Championship would likely bring substantially higher costs for the club. Crowds of less than 10,000 cannot sustain a club at this level, and annual losses will be capped at a level which has tripped up substantially more stable clubs than this one. The future, then, looks as uncertain as the present does for Coventry City, but the promotion run-in does at least offer an opportunity for the pressure to be turned back onto all concerned to get the club back to Coventry. It doesn’t matter whose fault it is. All we can say for certain right now is that this entire state of affairs is a wrong that needs, with the utmost urgency, to be righted. 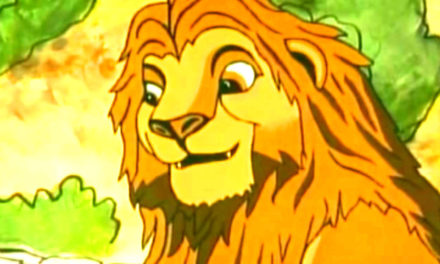 Animal Soccer World: The Worst Game Of Them All 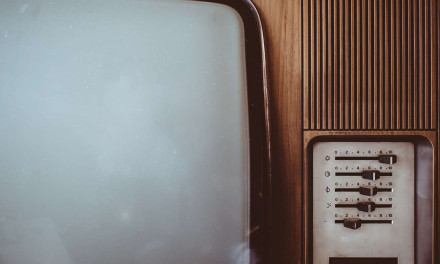 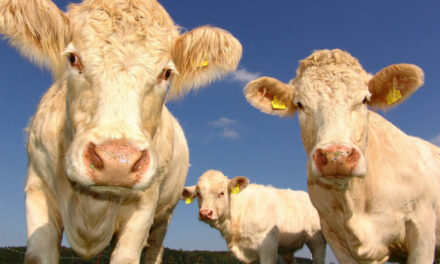