Good afternoon, everybody! As it’s 200%’s 15th birthday today – I know, they age so quickly, don’t they? – I’m live-blogging this afternoon’s Championship play-off final between Brentford and Swansea City. Swansea have been away from the Premier League since 2019, whilst Brentford have never been members of the Premier League and haven’t played in the top flight at all since 1947. I’ll be back here at about 2.30 with a little bit of build-up, then you can join me for the match itself from three o’clock on. I promise extremely laboured jokes, rushed spelling mistakes, and squinting at the screen because my kids have been acting up and I didn’t hear a name that I should have caught. It’ll be a blast, I promise. 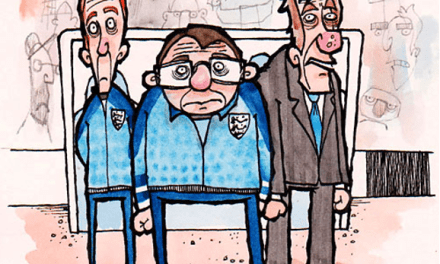