This week’s Shit Shot Mungo sees the race for Heart of Clackmannannshire (who, as you may remember, were kept in the SPL relegation race thanks that colossal amounts of corruption and the reintroduction of a Japanese robot that is programmed to score goals) to stay up enter its closing stages. With Mungo banished to the commentary gantry, can the team manage to string out their survival to the very end of the season? This week’s Mungo is, of course, brought to you courtesy of Ted Carter (look out for his next World Cup preview tomorrow – he is indeed a man of many talents) and is also available here.

In other news, we are also very proud to be able to release the official (to the extent that such a thing can be) Twohundredpercent World Cup Wallpaper this evening. As you can see, it features the official animal of each one of the thirty-two nations that have qualified for this summer’s World Cup finals, and will look damn fine on your desktop. It is, of course, completely free charge, but we would ask you to stop by here, to have a look at (and buy, if we’re absolutely honest) some Ted Carter originals, including the original of our own wallpaper. Any pieces of artwork will look damn fine in your living room, and we have been asked to remind you that without sales of his artwork, Ted will be unable to buy himself a “jaunty World Cup hat” and, we’re sure, you wouldn’t want him to go through the whole of the World Cup without a jaunty hat. 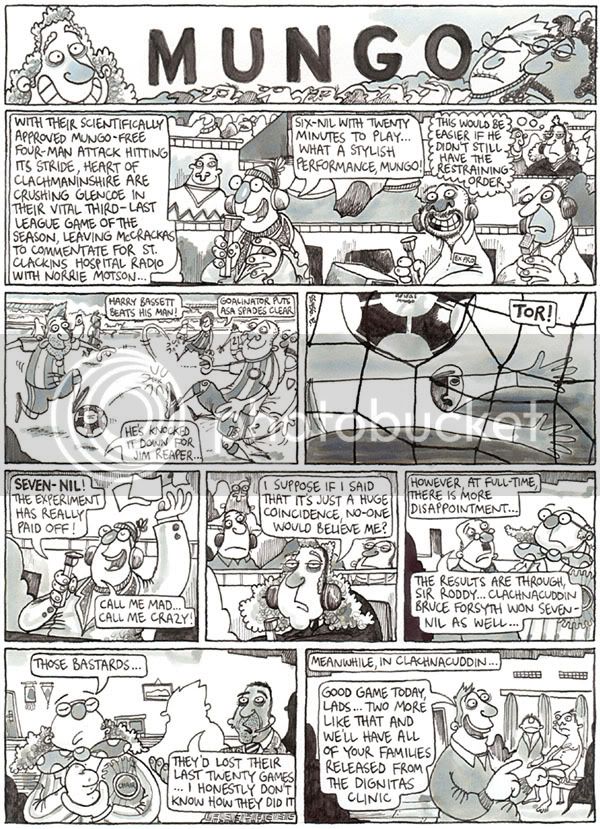